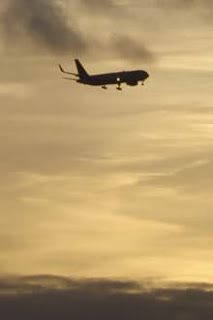 IMDB Rating:4.8/10Duration: 45minGenre: DocumentaryRelease Date: TV Special 4 January 2021Director: Sam ForsdikeFilm Stars: Richard BentleyLanguage: EnglishSubtitle:EnglishQuality/Size:WebRip 480p [135MB] | 720p [397MB]Format: MKVMovie Plot:The Man Who Fell From The Sky is the stranger-than-fiction story behind the most extreme journey ever made by a human being. In 2015 two men stowed away in the landing gear of a British Airways flight from Johannesburg to Heathrow. One of them fell to his death in Richmond – making worldwide headlines – but miraculously his companion survived an 11 hour flight with temperatures reaching -60C. Award winning film-maker, Richard Bentley, sets out to uncover who they are, how they got on the plane and why they decided to undertake such a dangerous and desperate mission. As he starts to look into this incredible story he discovers that it is in fact part of a new, chilling and little known phenomenon of people trying to enter the UK illegally. Richard’s investigation takes five years to complete as he battles the authorities who don’t want him delving into this subject. Playing out against a global backdrop of the worst migrant crisis since World War Two and increasingly divisive attitudes towards immigration this is a must-see story of one of the most important issues of our time. His search for answers takes him round the world before ending up in Liverpool. Here he finally comes face to face with one man who offers a heartbreaking and illuminating account of what happened on that flight.